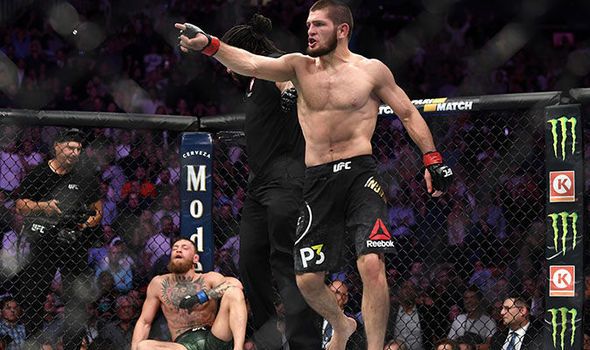 Money or morals? A question faced by many organisations in times of crisis. But the UFC are taking a ridiculous amount of time to choose and define their future.

The recent UFC fight between Conor McGregor and Khabib Nurmagomedov was overshadowed by the brawl that followed. Once Khabib forced McGregor to tap out – probably the perfect response to the infamous Irishmen’s brutal verbal insults and physical attacks – Khabib jumped over the cage to assault McGregor’s taunting cornermen (ABC, 2018). Shortly after, members of Khabib’s team proceeded to attack McGregor in the octagon (ABC, 2018).

The UFC President, Dana White, announced shortly after the incident that “these guys are in big trouble”, but we are yet to see this (ABC, 2018).

Initially, the UFC withheld both athlete’s match payments, however, these have now been given to both McGregor and Khabib (USA Today, 2018). The only bans imposed so far have been those from the Nevada Athletic Commission for 10 days (The Guardian, 2018). Despite Dana White promising that the athletes will receive harsh punishments, there has been nothing of the sort. It has now been two weeks since the fight. So, the question remains, what on earth are the UFC waiting for?

The global media attention given to this incident has benefitted the UFC in becoming one of the most-talked-about sports. However, is the old saying of all publicity is good publicity really true?

The brawl has given the UFC a violent reputation, both in and out of the octagon. Punishing the athletes will go a long way to shaking this image as well as showing athletes and teams involved in the UFC of the league’s expectations. This type of behaviour cannot simply be glossed over.

White and the rest of the executives at the UFC need to put their foot down, and now. Both athletes and their team-members involved should be banned for a minimum of 12 months, heavy fines imposed and Khabib stripped of his new title. Whether the UFC will take such significant action on two of their ‘prized possessions’ and remove them from the sport for a period of time is another question. Why it has taken them two weeks to impose any punishment suggests to me that the costs to their franchise would be substantial.

So, will they choose money or morals? I guess we will find out – but hopefully before Christmas comes.